The history of video game conventions

Video game conventions have achieved record attendance after the confinements caused by the health crisis and their cancellation for nearly 2 years. This ever-growing craze for these events is a reflection of the growing place of video games in our daily lives over the years. Today’s article proposes to go back to the origins of these events: the very first conventions.

The first presence of a video game on a fair

There is still a lot of disagreement on the question of the very first video game. If it is generally Tennis for Two from 1958 that is cited, it is Nim that is the first entertainment defined as a video game visible on an event.

Presented on the Nimatron, it was available to visitors in the Westinghouse pavilion of the New York World’s Fair in 1939. The Nimatron is a computer and nearly 100,000 games of Nim are played on it during the fair. The goal of this strategy game is to take turns removing 1, 2 or 3 objects from the total available to both players and to be the last to play.

The beginning of the conventions

1974 is the year that marks the first edition of the ACM SIGGRAPH (Association for Computing Machinery Special Interest Group on Computer Graphics) in Boulder, Colorado. Although it was not yet the first video game convention, it was a showcase for technology and computer graphics.

It is especially the Consumer Electronics Shows (CES) whose first edition dates back to 1967 that begins to democratize the presence of video games in the fairs. It wasn’t until 1979 that Atari computers were presented there, 1982 that it was the turn of the Emerson Arcadia 2001 and finally 1985 to see the debut of the Nintendo Entertainment System.

The road to today

It was finally in 1988 that the very first Game Developer Conference (GDC) was held. The following year saw the debut of the Nintendo Spaceworld. Things then accelerated in the 1990s with the first Assembly demoparty in 1992, Supergames in 1993, the very first Electronics Entertainment Expo (E3) in 1995 and the first Tokyo Game Show in 1996.

Today, many conventions are regularly created on the theme of video games. They take place in many cities and can be of various sizes but all have in common the passion for the video game field.

On our side, we give you an appointment at :

We look forward to meeting you there!

Your support is precious to us. So please FOLLOW US and share this article if you liked it! 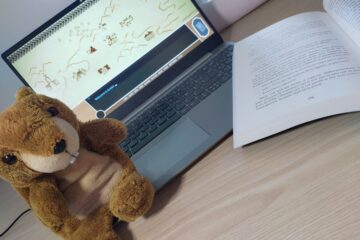 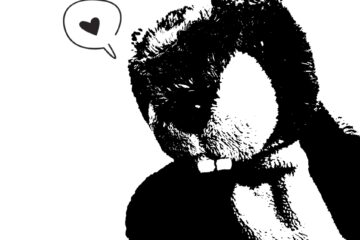 As there are different literary trends for novels, manga is divided into different genres. Each of these genres generally corresponds to a specific public and themes. We propose you to discover or rediscover together these genres which rock us with various stories.