We are in 2023! Happy New Year to all!
Our team of marmots is working on a new game: Rogue, Rogue, Baby! We invite you to discover where we are.

~ The promotion of the game ~

Do not hesitate to support us by following us on our NETWORKS.

As all gamers know, there are many different kinds of video games. Among all those existing, we count the roguelite that we propose you to discover in detail today.

As we enter 2023, let's take a look at the past year in the video game industry. 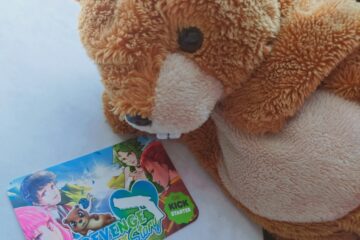 All for one and one for all! This could be the motto of Kickstarter, a website that allows you to talk about your project to people from all over the world so that they can help you make it happen. As a precursor in its field, we propose to explain to you the workings of Kickstarter after having discovered them ourselves a few weeks ago.